FDR and the CCC Program 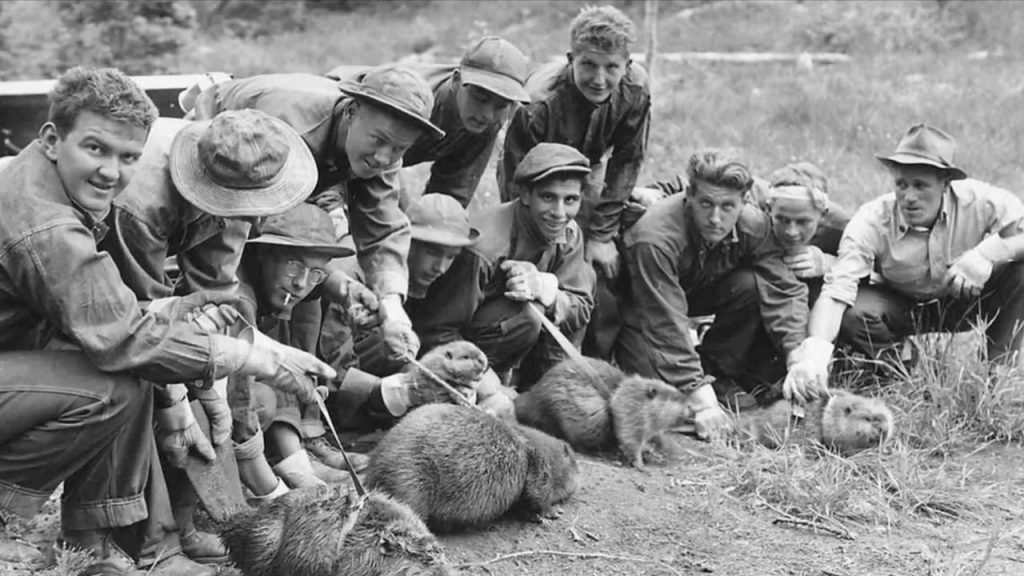 Kevin Oldenburg, a National Park Service Ranger at the FDR Presidential Library and Museum, will speak about the Civilian Conservation Corp. The CCC was a public work relief program that operated during the Great Depression. The CCC was a major part of President Franklin D. Roosevelt’s New Deal that provided unskilled manual labor jobs related to the conservation and development of natural resources in rural lands owned by federal, state, and local governments. The CCC was designed to provide jobs for young men and to relieve families who had difficulty finding jobs during the Great Depression in the United States.